Illusion is a 6-piece band paying tribute to the many female artists who have defined rock and roll. From Hall-of-Famer groundbreakers like Janis Joplin and Grace Slick, radio favorites Fleetwood Mac and Pat Benatar, women-with-attitude like The Pretenders and Joan Jett, one-hit wonders like Bow Wow Wow and Meredith Brooks, and the latest generation rockers such as P!nk and Elle King, Illusion covers them all and more! Both fiery and heartfelt, Illusion’s lively performances bring together energy and style to entertain and rock audiences. Illusion has been performing together since 2016, exciting crowds at Long Island's top music clubs, well-established bars, private events, and many community charity functions. 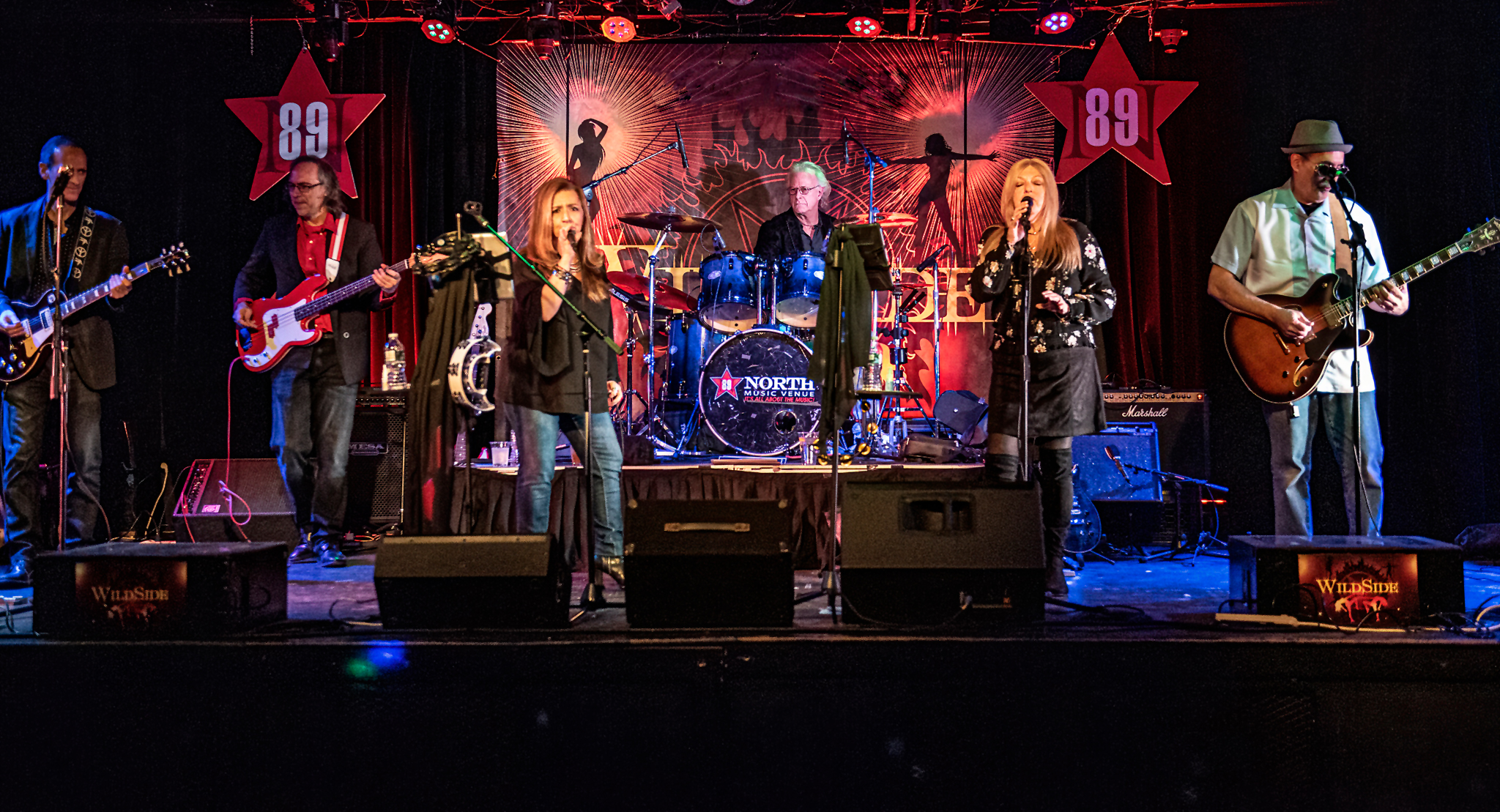 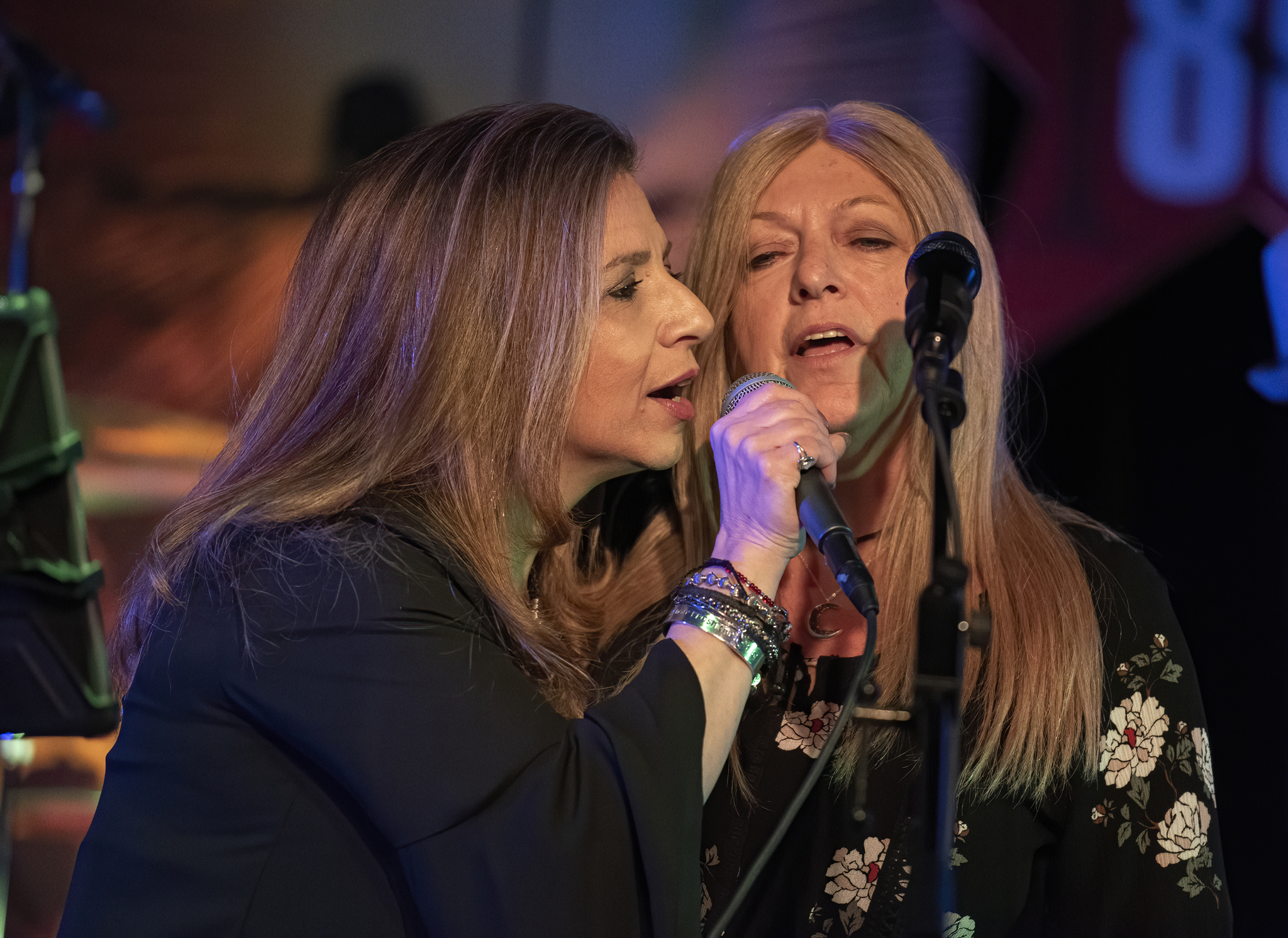 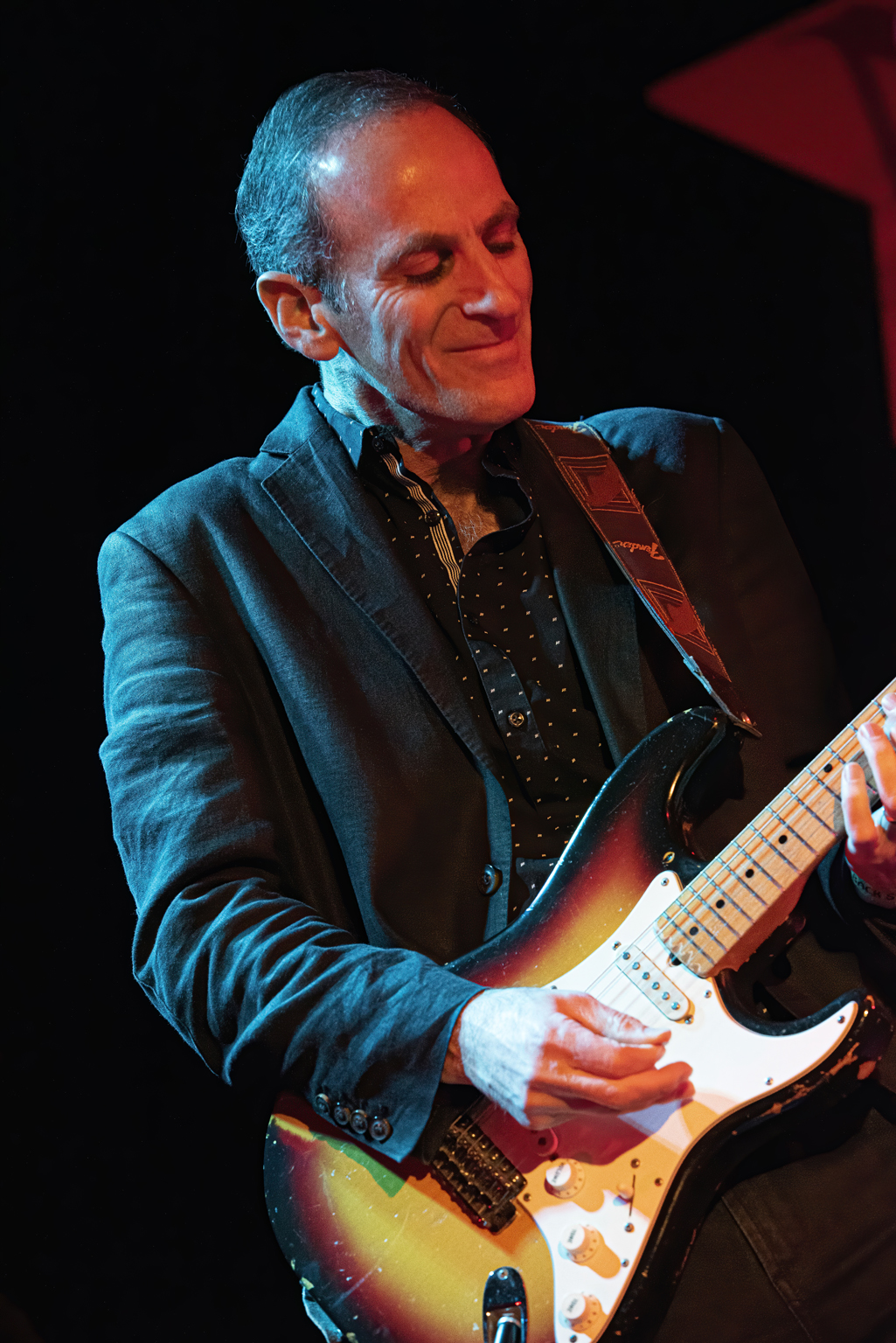 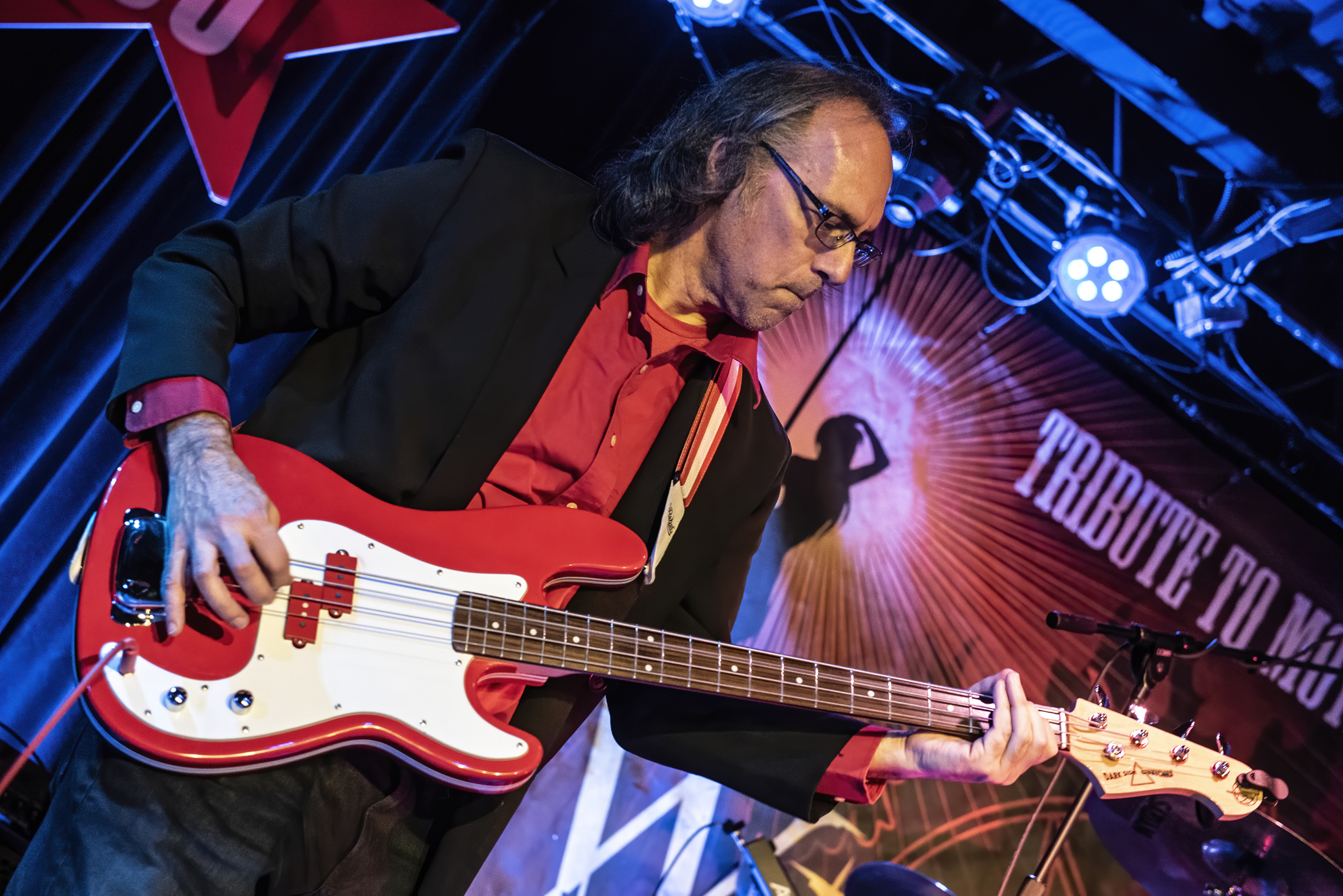 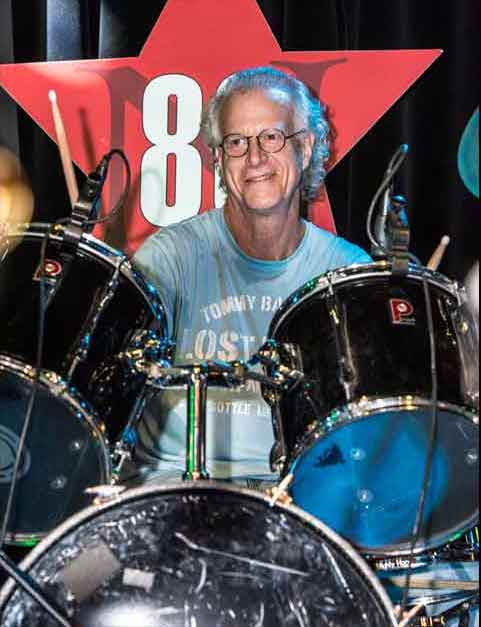 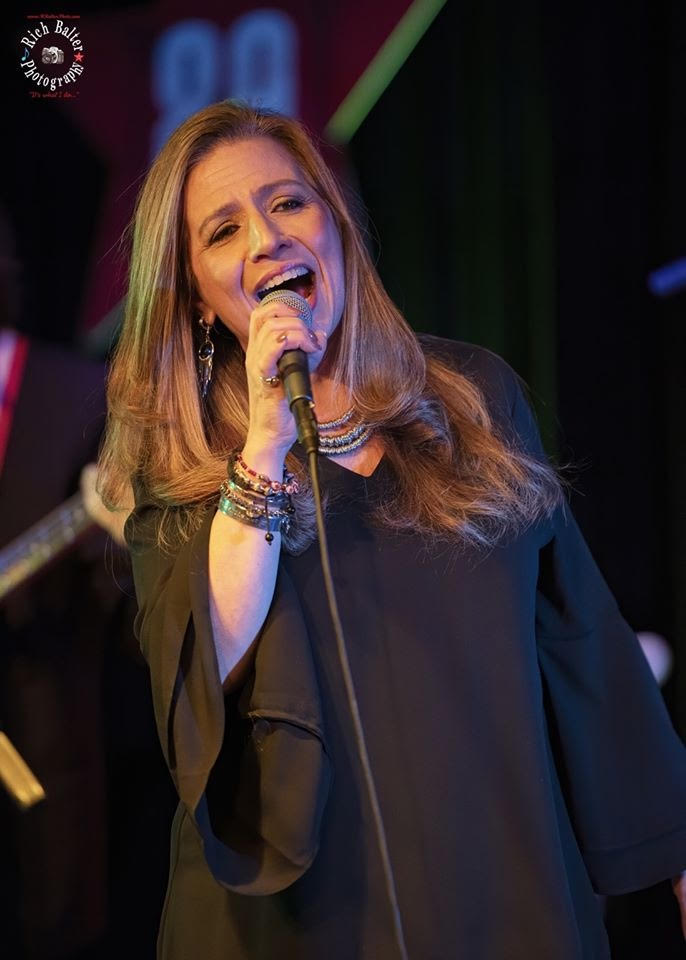 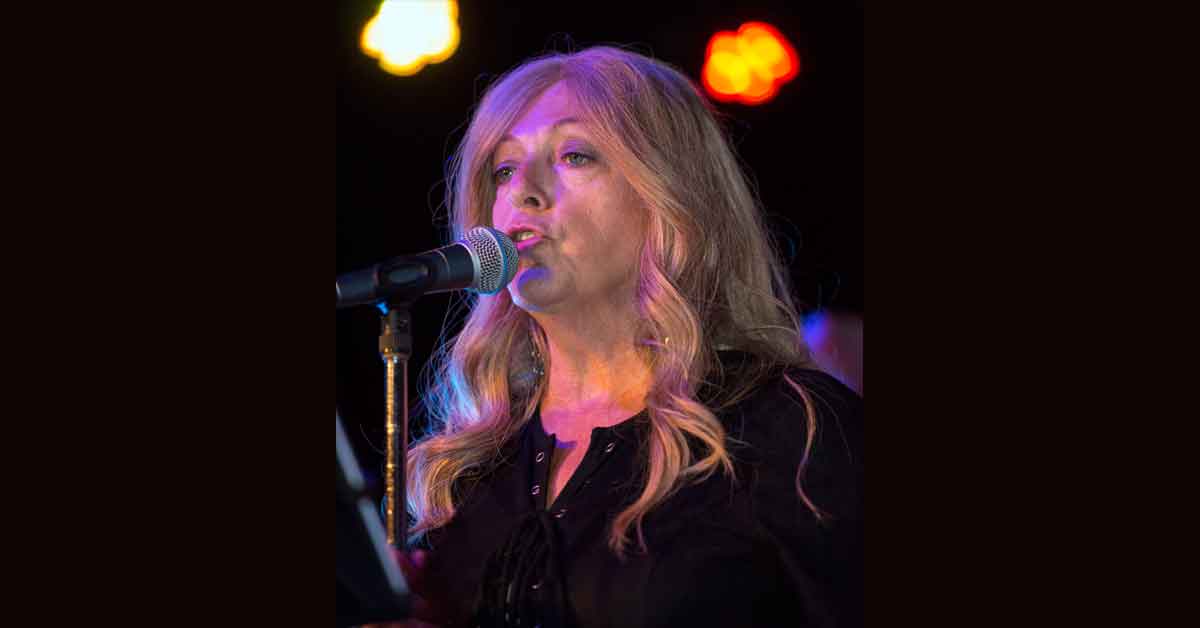 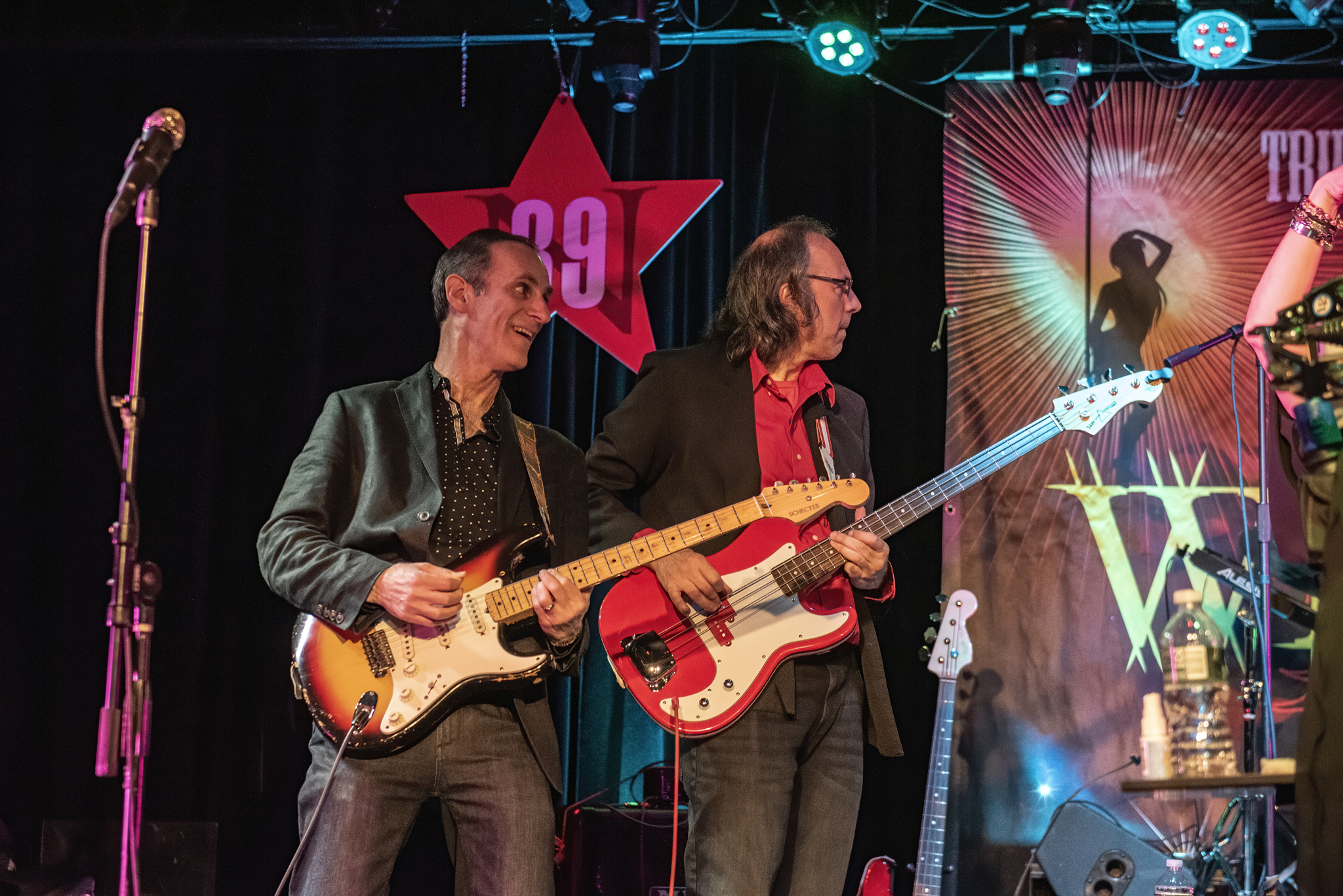 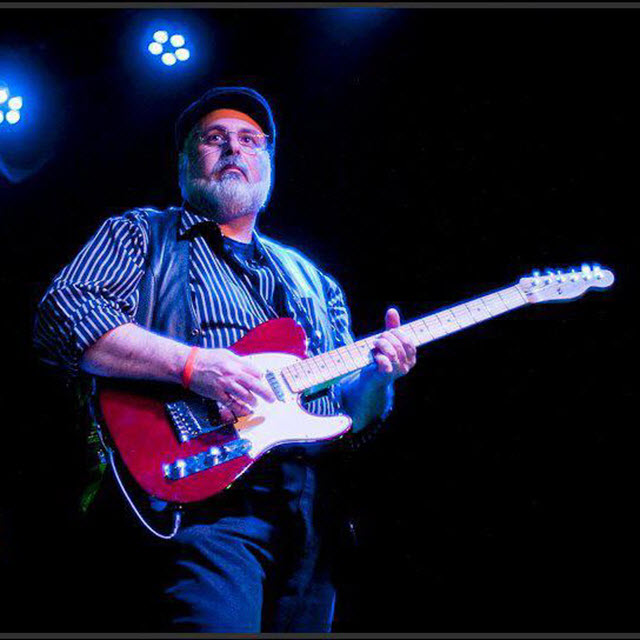 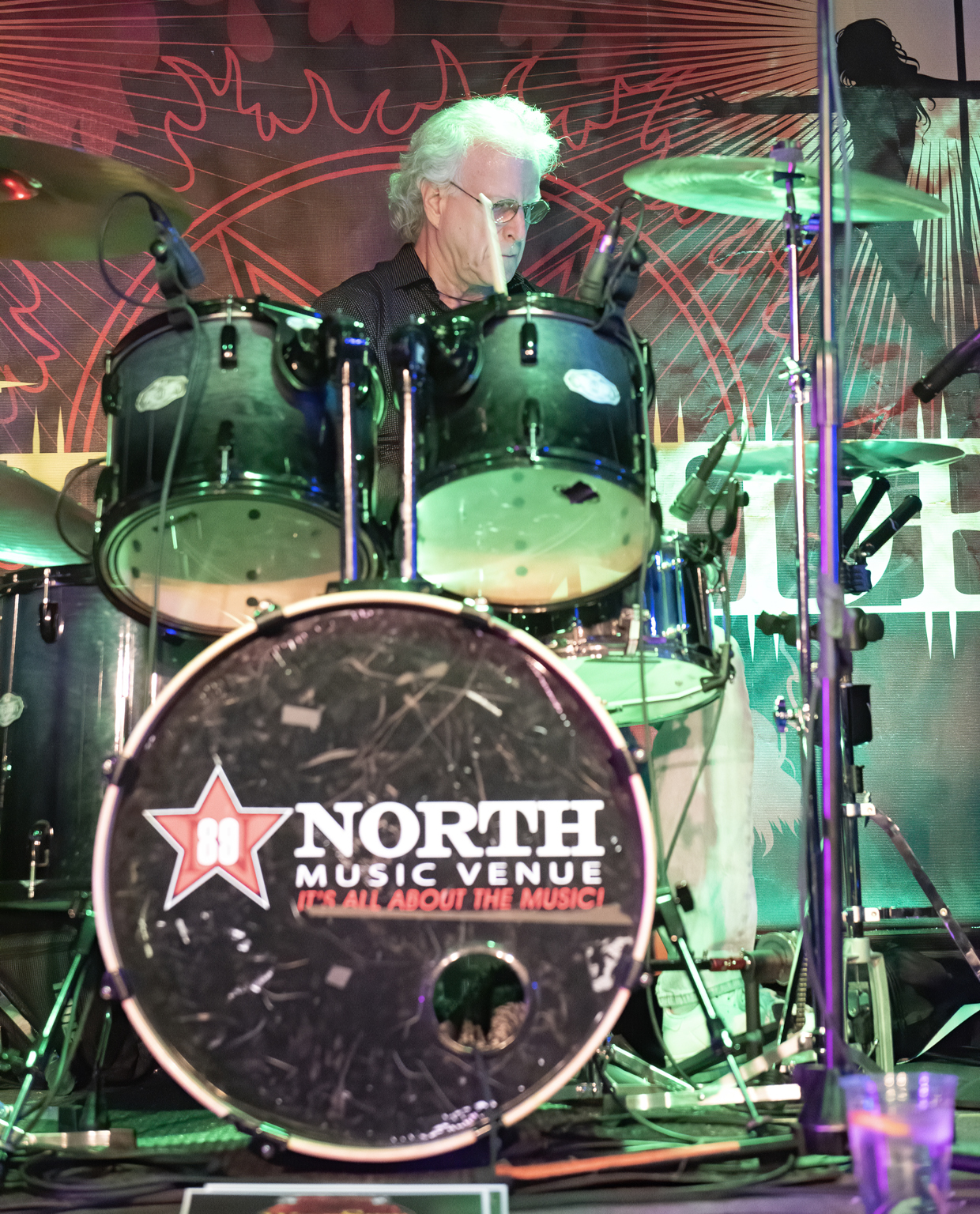 From rockers to ballads, Illusion's six members blend their talents to create a rich soundscape that brings smiles to audiences. Reach out to inquire about booking Illusion for your venue or covering Illusion in your press outlet. If your venue does not have a sound system, the band will provide a complete professional sound system tailored to the space.
BOOKINGS
booking@illusionrocks.net
(631) 450-2397
INFORMATION
info@illusionrocks.net