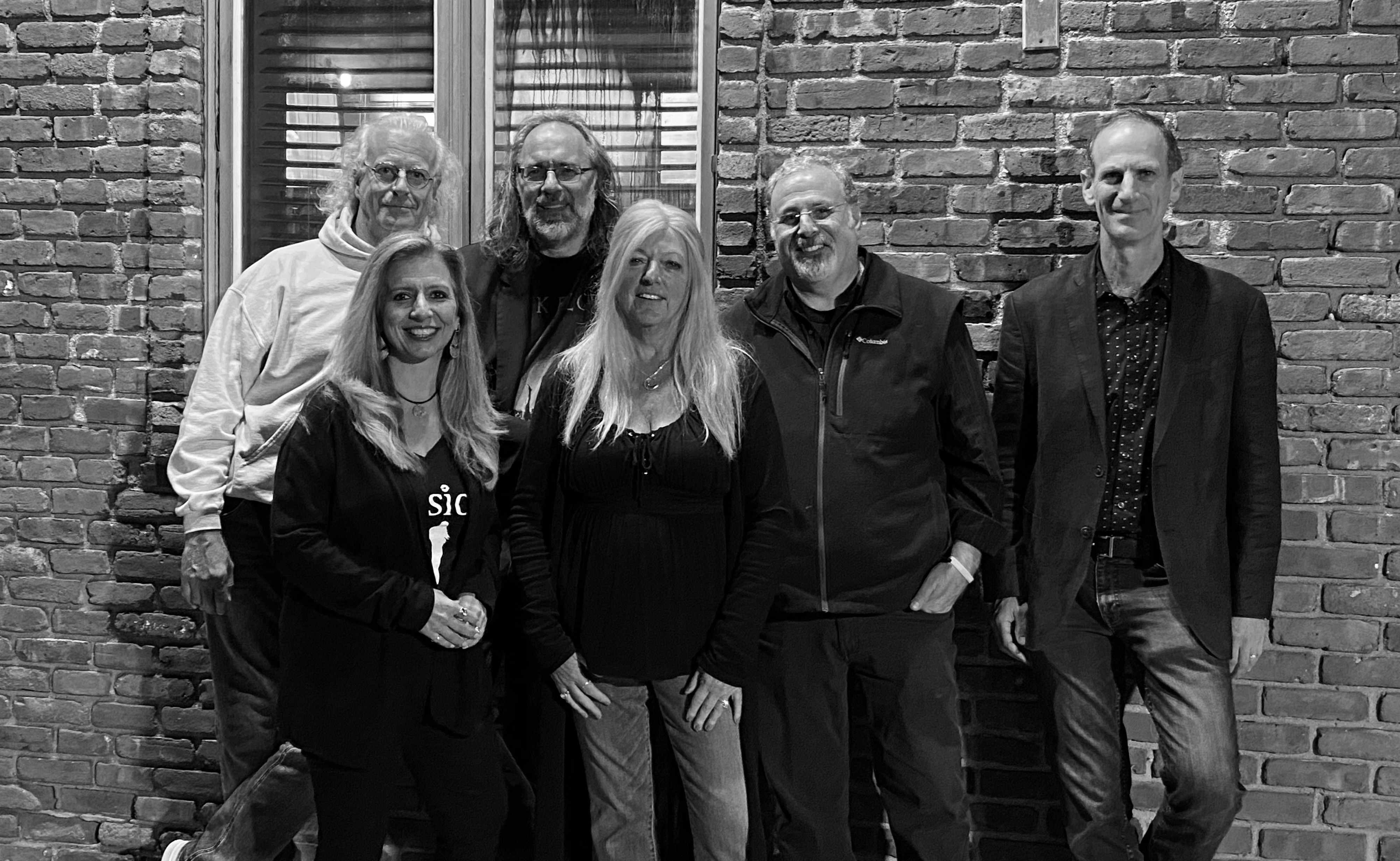 Let us know who you are and why you're reaching out.

Thank you! Your request has been sent!
Oops! Something went wrong while submitting the form.
Fields marked with an asterisk (*) are required.
INFORMATION
info@illusionrocks.net
BOOKINGS
booking@illusionrocks.net
(631) 450-2397